If you’ve decided, until now, to write Reddit off as something too difficult to understand, simply see our QUICK READ guide below for an overview of all you need to know! 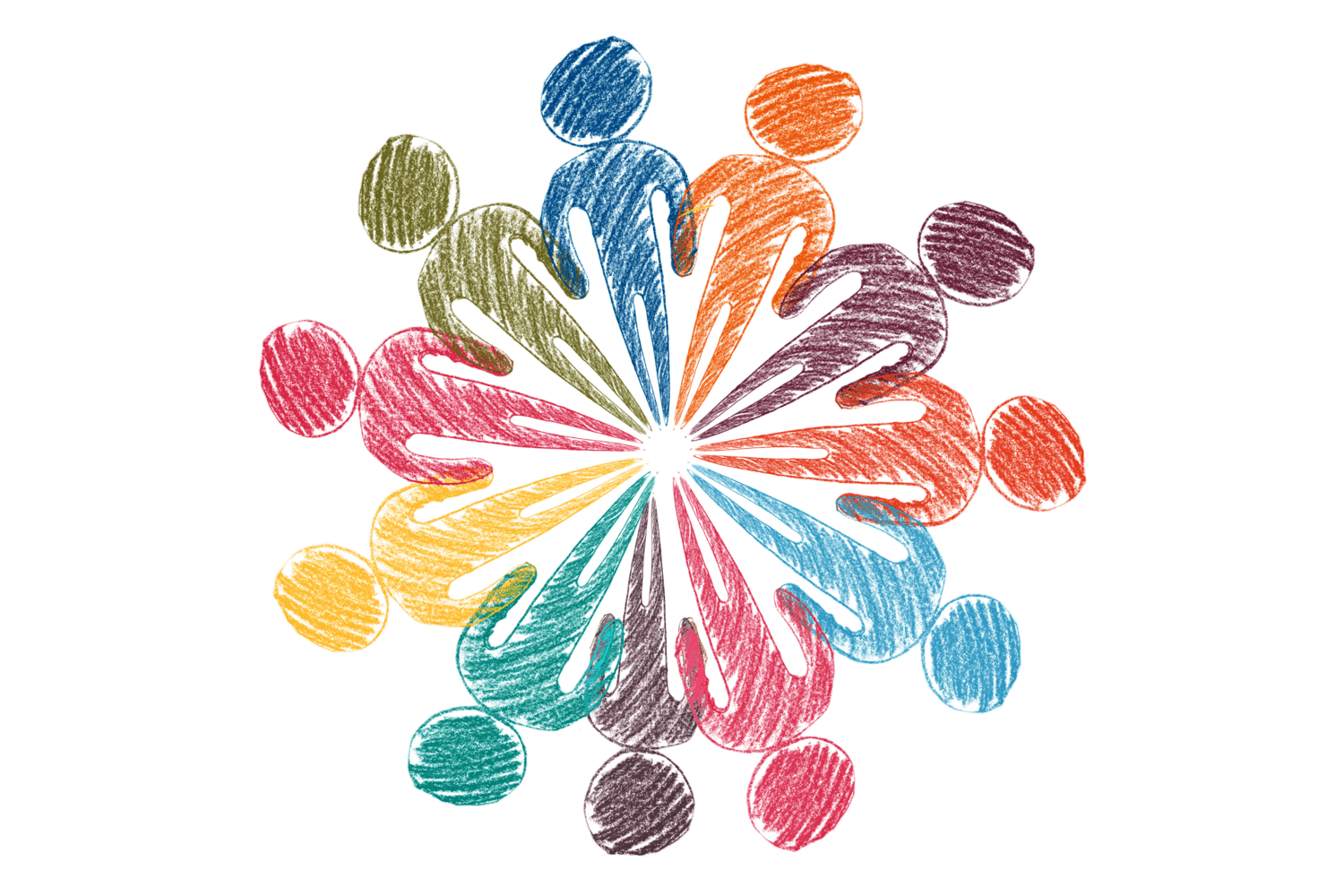 People create an account with a username and search for sub-Reddit communities of like-minded people to talk with and get around the social interactions that come with friends, family members, and other random people on Facebook.

For example: you have a funny picture of your cat you want to post, but you don’t want to share it with people you know on Facebook.

Your best alternative is to create an account on Reddit, go to the Cats or Aww sub-Reddit (or both) and post the picture of your cat. People tend to react favorably to cat pictures and are likely to upvote your picture so it gets more visibility.

Get enough upvotes (also known as karma) and you might find your cat has made it to the front page of Reddit!

And when you add an upvote, the number goes up whereas a downvote makes the number go down. The original poster (OP) gets a boost or drop in karma which in turn increases their credibility or sinks it. Now, that’s in theory.

In practice, oftentimes someone will post an embarrassing story only to garner thousands of upvotes and be even more embarrassed that their confession of one of their worst moments in life has entertained so many people that they upvoted in droves.

Do You Have to Pay Money to Use Reddit?

The site is absolutely free although the operators of the website have been trying to work advertising into the site for a long time. At one point, the admins of Reddit came up with Reddit gold to help pay for server time. What is Reddit gold? It’s something you can buy for yourself or buy to give to a user who’s delighted you to the point you want to show your appreciation for their post.

When you “gild” someone on Reddit, they get access to something called The Lounge and a gold star next to their username to show they’ve been gilded. And if you’re broke, but want to show appreciation, there’s always Reddit silver!

BUT Reddit silver is actually a running gag on the site. Sometimes people want to gild a user, but they are unable to pay for gold. Instead, they put in an image link to a poorly drawn coin that says “Reddit Silver” in poorly drawn lettering. It has no benefit other than being annoying. And there are users who do the same thing when they want to annoy another poster: put the link to Reddit silver in their reply.

You may be wondering how Reddit could be making money from all this activity? After all, there’s no visible ads like there are on Facebook, right? Well, that depends on your use of an adblocker for your browser, or if you’re viewing the site on your smartphone or tablet.

If you’re not using an adblocker on your desktop browser or looking at the website on your mobile device, you’re going to see advertising. But it’s just not as in-your-face as Facebook and other sites. What you will see are promoted posts that an advertiser pays for along with a banner ad here and there.

Reddit gold is also another source of income as the servers are funded for decades to come and the extra income is used for operational expenses.

Ultimately, Reddit has yet to turn a profit despite taking on millions of dollars in venture capital. The latest redesign of the website has been controversial due to its Facebook-like appearance and poor delivery of advertising.

It remains to be seen if the redesign will bring in more people and encourage advertisers to spend money targeting their desired audience.

Reddit took its time launching an official app, but it was poorly designed and unpopular.

This prompted Reddit to buy Alien Blue which was an iOS-only app. Android users were left out in the cold and resorted to using third-party apps like Reddit is Fun and Bacon Reader.

Reddit has since created an Android app, but many users are avoiding its use in favor of the third-party apps which are considered clean and efficient in comparison. Perhaps the biggest failure of the official Reddit app is the ability to do things like buy gold and give a username “flair”, things that are done regularly on the desktop version.

Summary: A Unique Place to Interact

The website may have strayed from its original intentions in some ways, but its core of anonymous interaction and sharing of information is still very much intact.

It’s free to use and third party software like Reddit Enhancement Suite tames the website to make it more readable if you’re staying off the redesigned part.

After all, Reddit has become a part of the fabric of the internet and is a beloved “time waster” for many.