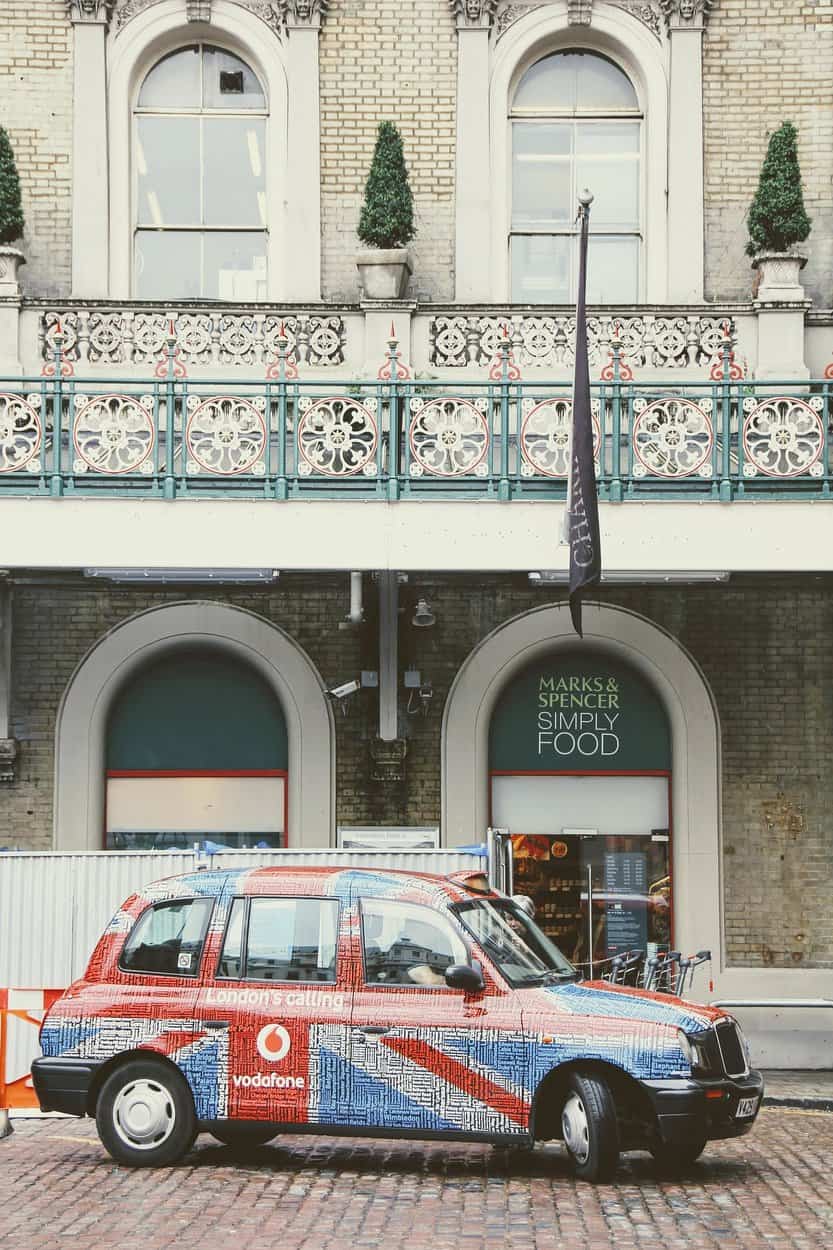 Years and years of direct advertising and sales pitches have deterred viewers away from anything labelled as “Ad.” In the skip-Ad era, marketers have come up with non-traditional ways of promoting products and brands. Ways that viewers will not want to run away from. One popular way is, of course, content marketing. This article will highlight another up-to-the-minute marketing technique that contains a lot of entertainment. Product placement is a marketing technique that has existed for a long time. However, today we witness its heyday since its appearance. What is product placement? And why is it reaching its peak nowadays? Let us dive into it.

What Is Product Placement?

Product placement is a marketing technique where companies can promote their products by putting them on display in movies, television, or other media. Of course, companies pay money for that. It is also known as product embedding. What makes product placement unique is that the products are not really advertised, they just appear in the context of a movie or a series. When the audience watches the movie, for example, and see the hero using a specific product, they are encouraged to buy the same product. Even if it is merely a banner of the brand or some sort of a tiny reference, it is considered product placement.

Why Is Product Placement Smart?

With the Hollywood industry growing bigger than ever, more and more brands have realized the weight of movie-goers. Yet, brands do realize that if they just place regular commercials within a movie, the audience will either skip them or tune out. That’s when an alternative should step in. On a different note, product placement makes the best use of consumers’ buying behaviour. Due to its strong effect, some may consider product placement to be manipulative or unethical. However, putting ethics aside, product embedding is smart because it aims to influence the audience by targeting three powerful factors: psychology, relevance to reality, and relevance to the storyline.

Consumers have developed an attitude of rejection towards advertisements. On the contrary, consumers go to movies or watch series with the opposite attitude. They go because they love watching films. They love movie stars and look up to them as icons. The audience will not be repelled at all when they see their favourite actors using a specific brand. In fact, they will want to imitate their favourite characters and use the same products they are using in films. Therefore, it is much easier to convince them by placing products during the movies. By doing so, companies send an indirect message saying “this cool actor is using this product because it is the best, you should buy it.” This idea works like magic on children and teenagers in particular since they love following the latest trends.

Movies or art productions try to relate to the audience by mimicking their reality. In real life, the audience themselves use the same brands which are displayed on the screen and used by the actors. Therefore, product placement in movies comes up in the natural context of the plot. For example, if an actor gets in a Toyota, or if the main character orders a meal from a well-known fast food brand, the audience immediately relates that to a real-life situation that they have experienced themselves. This has a persuasive influence on viewers since it creates a bond between their reality and the product. They feel that this product on screen is a part of their real life, they connect with it. This surely increases their motive to buy it.

This is the most influential scenario for product placement. Relevance to the storyline occurs when the product becomes an effective part of the plot or a motif in the movie. In that case, the product does not just make a silent appearance, it becomes a product with a background story, and we all know the power of a product with a story. A really nice example is Wilson’s volleyball from the Oscar-winning movie, Cast Away. After a plane crash, Tom Hanks becomes a lone survivor on a deserted island. Being completely isolated, he finds a company in a volleyball called “Wilson” –similar to the name of the company- and a friendship starts between the ball and Tom Hanks. Whoever watched the movie got emotionally attached to Wilson and sympathized with it. In that case, the product became a part of the story and this had a huge impact on the audience. (Nobody will ever forget Wilson.)

Product placement started in the form of direct sponsorship, then it developed to being embedded within shows. Of course, sponsorship still exists. Here are some examples of famous and interesting examples of product embedding:

In Steven Spielberg’s classic Sci-Fi film, one of the most interesting product placements took place. Back in 1982 product placement was not the mega-hit it is right now. Spielberg made an offer to M&M’s to appear as the candy used in the movie by the alien called E.T; unfortunately for them, they turned down the offer. Their competitor Hershey seized the opportunity and showed off their product Reese’s Pieces without paying a penny! They did promote the movie for a million dollar though. In disbelief, their sales increased by sixty-five percent! M&M’s must be still kicking themselves.

Skyfall, the latest of the famous Bond movies was released in 2012. The blockbuster movie collected about a billion dollars. It is no wonder it included so many product placements for huge companies. Car brands included Land-rover, Audi, Beetle, Range Rover, Jaguar, and Aston Martin. In addition, there were other big names such as Omega, Sony, and Heineken. It is worthy to mention that Heineken paid 45$ million for the Skyfall product placement deal. Lots of products for one movie, eh? Let’s not forget that this a James Bond movie with an enormous worldwide fan base.

Who would not watch a Superman movie? Out of all superheroes, Superman has unmatched popularity. Companies know that well. It is no surprise that Man of Steel is said to be the most promotional movie ever. Man of Steel had over a hundred promotional partners with funding reaching 160$ million. From cell phones to razors and all in between. Nokia, Sears, Walmart, Gillette, Hardee’s, and Warby Parker glasses; all of them shared with Superman his mega movie. Apparently, a superhero needs super product placements.

The Future of Product Placement

Most marketing strategies and techniques are now including less “selling” and more “influence.” The new school aims to approach consumers differently. Product placement is surely one technique which follows the new rule of marketing and advertising.