Why Rebrand? The Right (and Wrong!) Reasons For a Fresh Start

Why rebrand? Overhauling the visual image of your company can revolutionise your business BUT carries risk too.

The key, then, is to tackle a rebrand for the right reasons. And to be aware of the wrong reasons for a new look too.

How? Our QUICK READ guide explains… 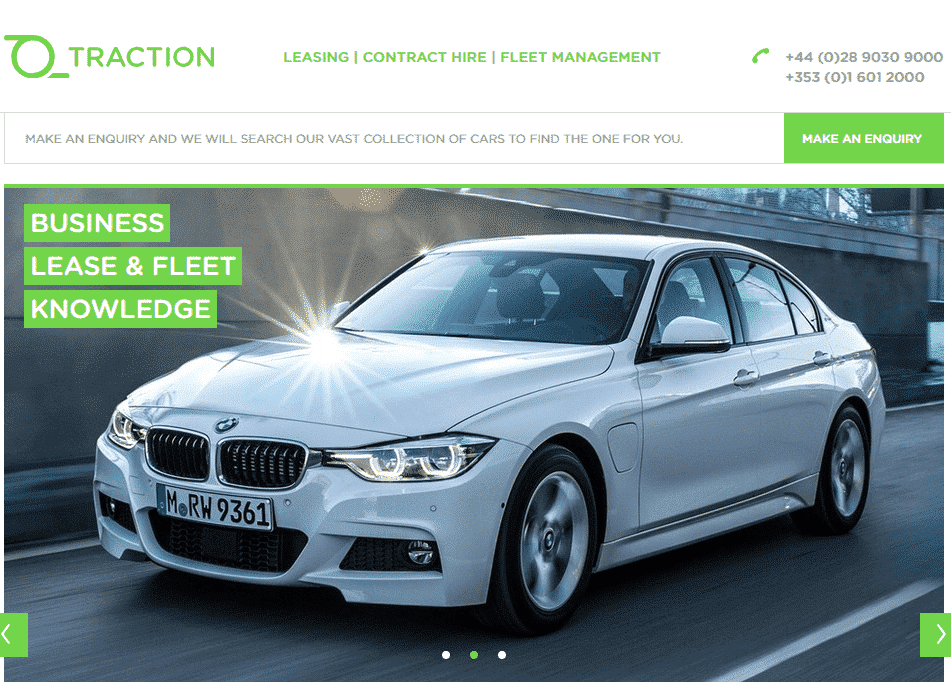 The main business of the company is supplying vehicles for other companies and individuals using various funding options like leasing, contract hire and personal contract purchase. They also resell their own used cars and vans.

The company’s former brand – Lease Options – had a problem in that it described a single product offered. In addition, the way people fund cars can change over time…meaning the brand could have been caught adrift.

So, ‘Traction Finance’ was born, complete with a visual colour scheme, website and more.

Ultimately, a logo is not a brand and a brand is not a logo.

A brand should run through your entire visual identity…the colours, the style, the message and much more.

Having a great idea for a new logo isn’t a good reason to ‘tinker’ with your brand.

Take the example of Gap: some years ago they launched – for no apparent good reason – an unappealing logo on their audience. Instead of a new brand being something that cuts to the very core of the business, from the ground up, a new logo was produced from the top down. It was abandoned days later.

Some companies rely heavily on their heritage and have a sense of long-established trust and history in their image.

However, it may also suit to overhaul a – say – ‘stuffy’ image if it no longer chimes with a changing audience or marketplace.

For instance, Mastercard changed their logo (again, the new style will filter through the company and be much more than just a logo change) to create a much cleaner, modern look.

Why? Because how people pay is changing, and will keep changing, therefore Mastercard need to show an ability to keep ahead of financial trends. 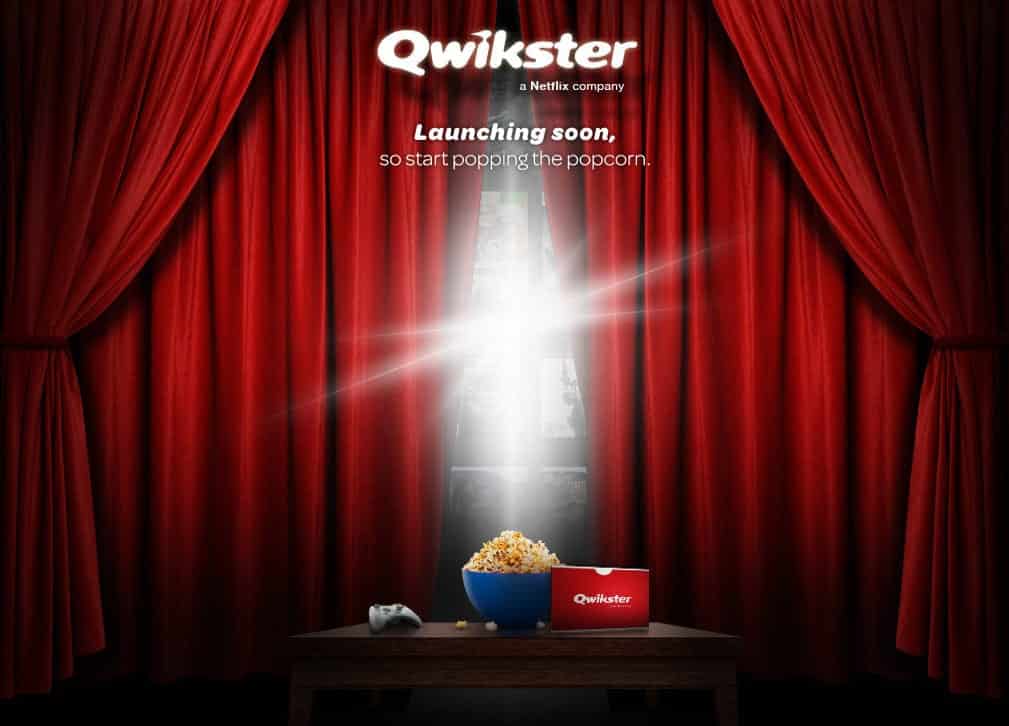 Businesses often discuss whether it might be best to cut a section of the company loose to stand on its own two feet, brand-wise.

Netflix was once better known for its DVD rental service however, understandably, wanted to distance itself to focus on never entertainment technologies. And they certainly did take ownership of changing how people watch TV and movies!

However, their renamed DVD rental brand ‘Qwikster’ was badly received by customers who were extremely familiar with the previous, high-profile brand.

The moral of the story? A segment of customers might feel like being of decreasing importance, but if they feel ‘cut adrift’ from a brand they trust you could be counting the cost. 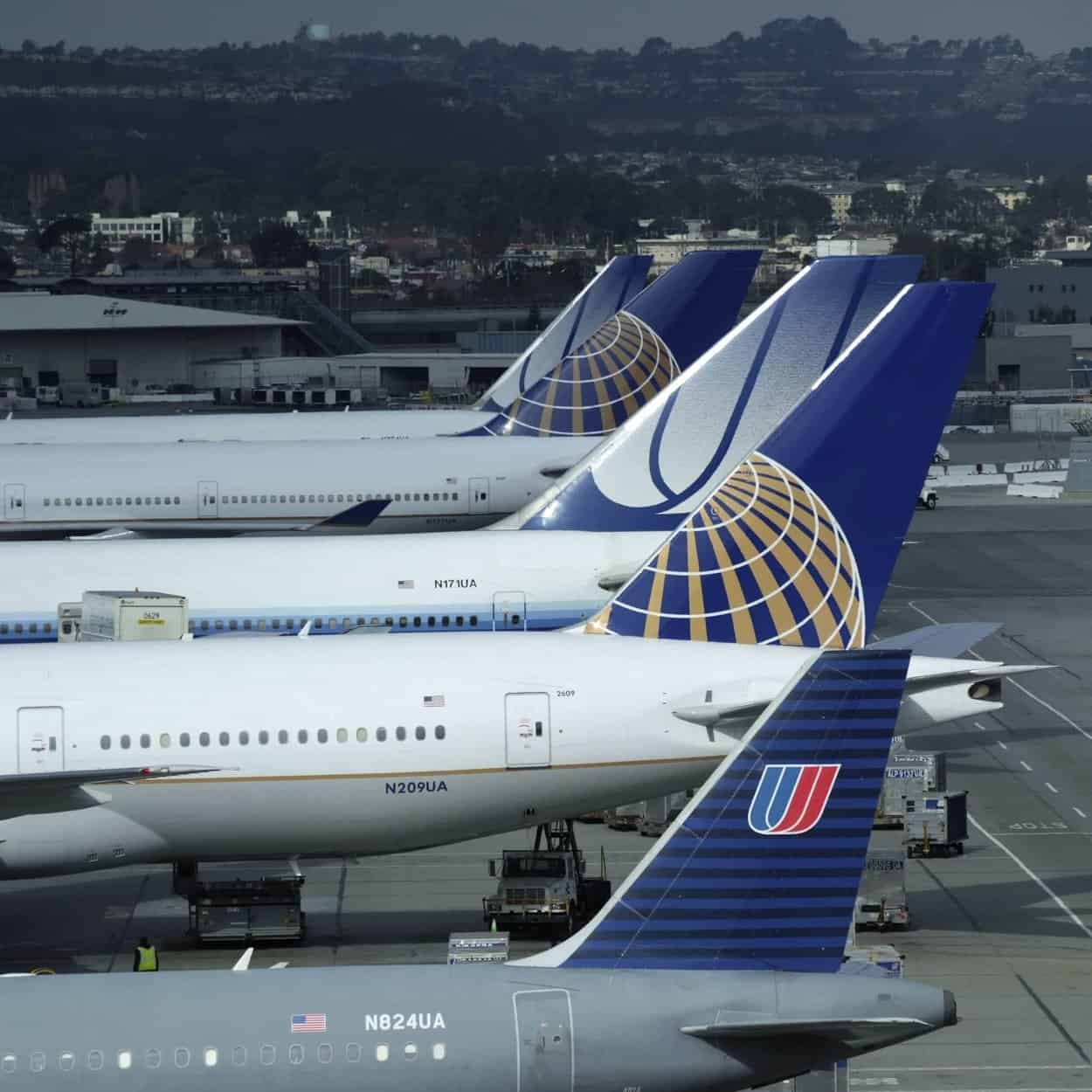 If your company has brought another business into the fold, or is now a part of a bigger business, it’s a great time communicate what you’re all about.

Loyal customers could have many questions about recent developments within your business. So a new brand, some new messaging, some great communication activity could help get customers excited about what’s in store for them.

And, it can help make them make sense of your increasingly-complex business too.

A combination of their two logos was created to produce a new identity and help customers understand the change. 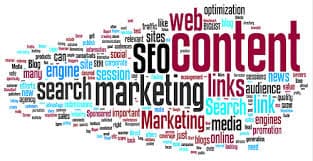 The 2012 Olympics in London released their event logo to a very mixed response.

Any opinion is, of course, subjective but it could easily be argued to be muddled and certainly not carrying forward the clarity of the superb Olympic rings brand.

The problem? It is likely that the job of creating the artwork for the 2012 logo got caught up in its own concept and cleverness then forgot to put the customer first.

It is worth remembering that a logo, and associated brand identity, isn’t a piece of art. It’s a piece of communication designed to be spectacular in effectively and quickly carrying a message. 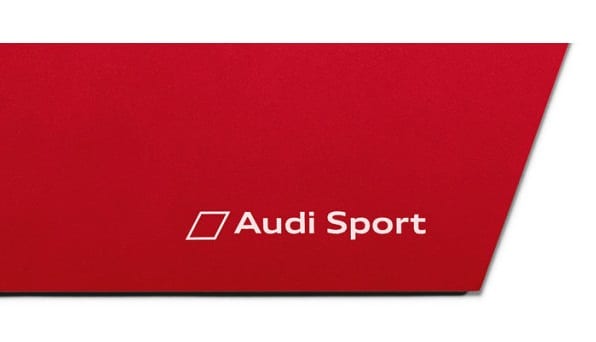 If your business is lucky enough to have a great deal of history behind it, this can be used at the right time to remind buyers – old and new – of that proud past.

In an era of debate over engine emissions, Audi chose to remind car enthusiasts of its full-blooded race history by recalling the heady days of the Quattro, and more, with its heritage-heavy Audi Sport sub-brand.

Enough to stir the soul of many a ‘petrolhead’, it creates that anchor with loyal followers while the main brand purpose moves gradually towards electric and hybrid technologies. 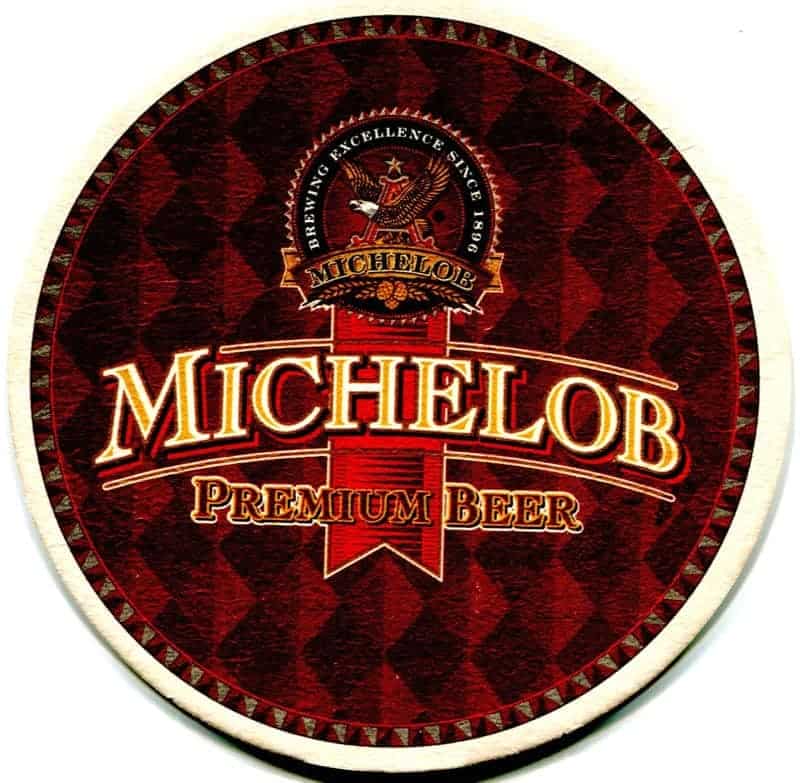 Yes, the right influencer can bring a product to huge new markets and – just ask Pepsi or Nike – celebrity association can be worth making a big hole in a marketing budget.

However, celebrity endorsement tied too closely to your overarching brand puts your image, to some degree, out of your own hands.

Why? Because – as much as you built it into the contractual red tape – you aren’t in control of the celebrity’s conduct. Also, a celebrity can quickly drop from the public eye.

In the 1980s featuring Eric Clapton in a Michelob beer advert must have felt like a great result for the brand. However, the musician’s later public statements about his alcoholism isn’t a debate or association a brand at that time would have been equipped to handle.

A company can simply outgrow a brand. Let’s take a closer at ProfileTree’s visual identity.

What better way to explain the success and USPs of today’s ProfileTree than with a new brand, website and messaging.

It presents ProfileTree as a complete, clear ‘package’ potential clients can easily understand.

Why Rebrand? Bad Reason 5: The Boss Has a Great Idea 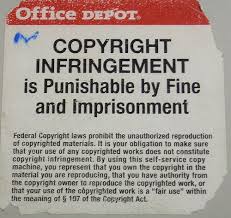 Someone in the top brass ‘having a great idea for the logo’ isn’t a basis for changing the identity your business will use as a visual foundation for years.

A clever logo idea is no more a brand than a new fence outside a house constitutes great interior decorating.

Let’s take a look at a brand misstep by Uber: an overly-busy new logo design was met with mixed reactions. Not surprisingly, it was said to have been designed in-house.

Unfortunately, one perceived good idea isn’t the same thing as a far-reaching new identity with a clear message.

Summary: Do It Right, The Right Way

Ultimately: visual appeal, a great gimmick, an on-trend celebrity or an idea from the boardroom aren’t the foundation for a new visual identity.

Developing a simple message, for the right reasons, will communicate with your audience and bring them into your brand much more effectively than a hasty, ill-researched change.

The rewards are great, but the price of recalling an ill-conceived rebrand could leave a dent for a long time.