One catch? It isn’t available worldwide. Yet. 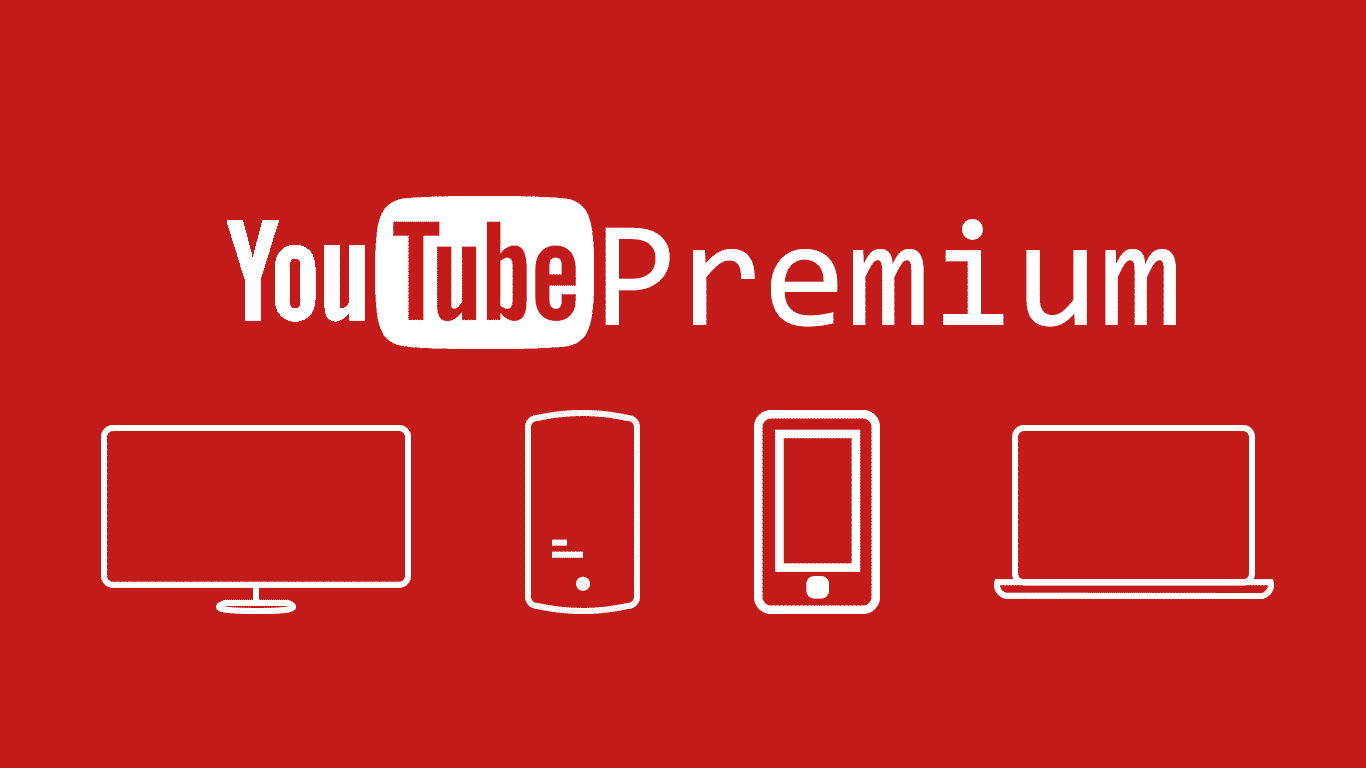 YouTube Premium was founded in late 2015 as YouTube Red. It was only available in the US at first but has since been started to gradually roll out around the world. The following year, the first countries to receive access to the service outside of the US became available when YouTube users in Australia and New Zealand were able to access to the service.

Late on in 2016, South Korea was the next country to receive the service. That means overall, YouTube Premium – or what it was known back then as YouTube Red – was rolled out in four countries. 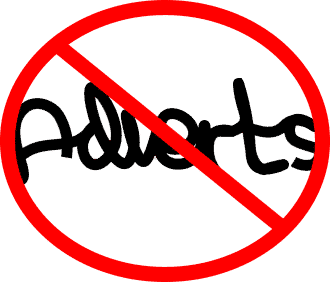 On YouTube adverts are used by many up-loaders make money from their content. You can receive an advert at the start of your video, in the middle or even the end, depending on the content creator’s video setup. With YouTube premium, users get access to ‘no-ads’ when watching videos on the platform. A feature which is very appealing to many users.

This is due to YouTube using targeted ads on their service and also use repeated adverts over and over again. This means if you watch many videos a day, you could see the same advert countless of times. Which can be very annoying.

Similar to Spotify, YouTube Premium allows its users to download its content to their devices. This is a great feature for everyone who uses YouTube. This allows users who don’t have much data, to keep on watching their favorite videos without needing to use up all of their data.

Many people don’t like to listen to just the audio of many videos, and many videos you do need to watch to understand what is going on. So, this feature is ideal for anyone who has one or both of them problems. Gaming videos, highlight videos and many other videos need to be viewed and not listened too.

This feature alongside the no ads feature more than meets the value of the subscription, as you can watch YouTube from anywhere, at any time with no interruptions.

With Google Play Music, users can access a large catalog of songs, which is near the 40 million mark. They can download upto 50,000 songs on Google Play, which is a very large offline storage. Users can listen to all of their 50,000 songs offline and with no adverts, which is another great feature of YouTube Premium.

Another great feature of YouTube Premium is the ability to continue listening to videos in the background of other apps. A feature users have been demanding for years.

This YouTube Premium benefit is great for users who use YouTube to listen to music and has music playlists on the platform. It also means users can quickly flip between applications on their devices. Which is ideal for replying to messages, checking your social media and also playing games on their devices with YouTube still being in the background.

Very much like Netflix originals, YouTube also have their own originals. Users of the premium service can have free access to all of the YouTube originals. This includes multiple seasons of shows like Foursome, Rhett and Link’s Buddy System and Fight of the Living Dead.

YouTube have ventured into the world of reality series, docuseries, animation, drama and comedy shows. Many of  have been rated highly by YouTube Premium users. 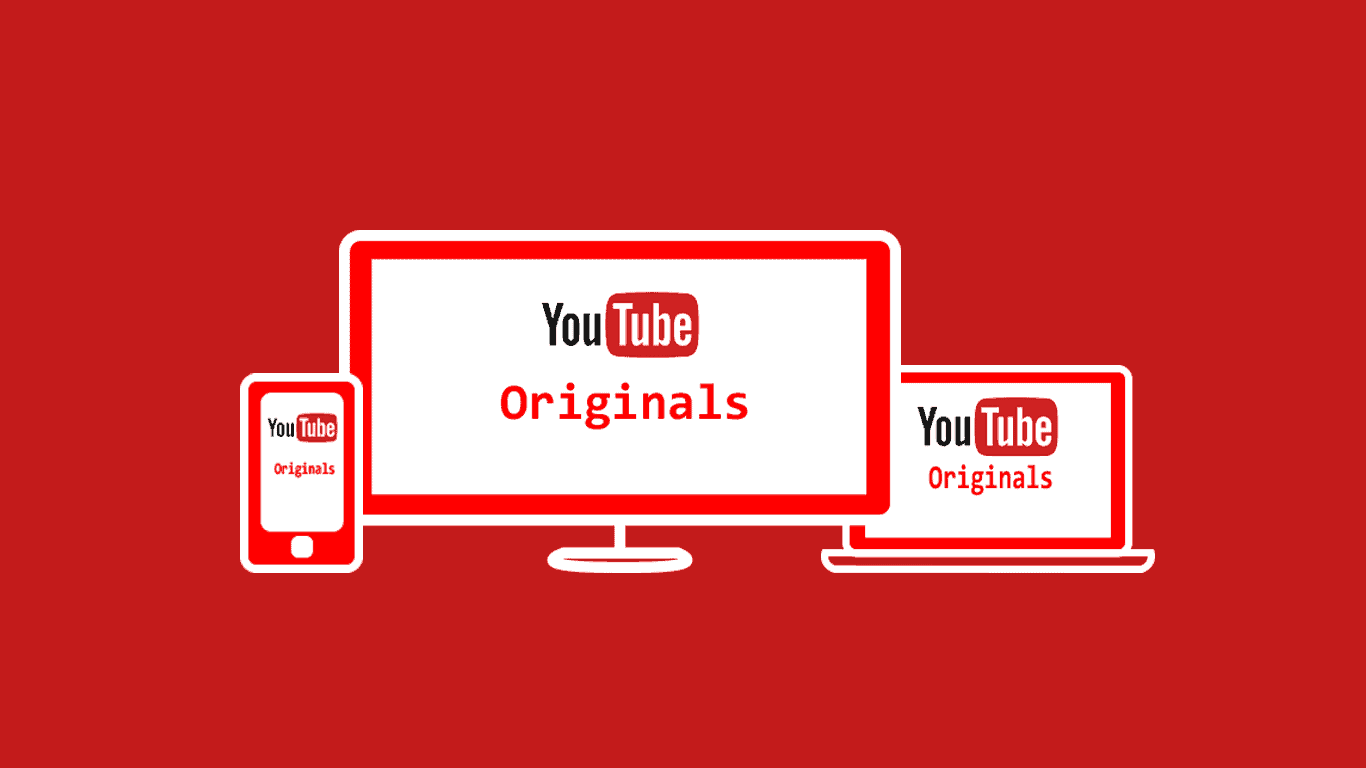 With access to all of the features mentioned above, you might be expecting the benefits to come at a high price?  It now costs $11.99 in the US and £11.99 in the UK as the service now has additional free features such as YouTube and Google Play Music.